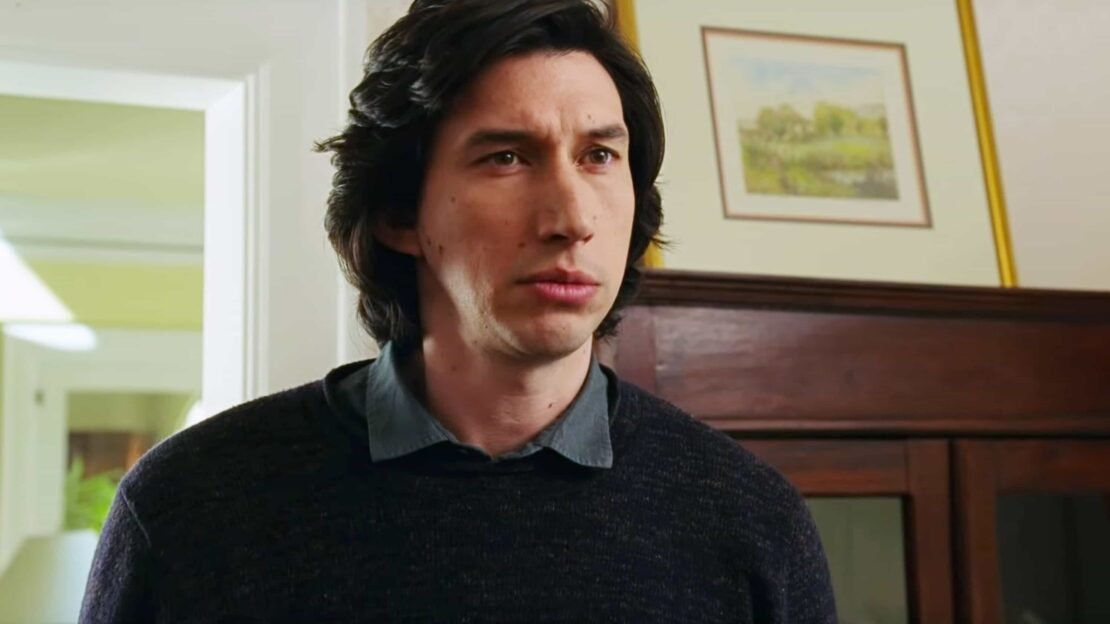 The brilliant actor and our favorite quirky Girls star Adam Driver, has earned a lot of acclaim after his wonderful work on Noah Baumbach‘s Marriage Story in which he starred with Scarlett Johansson. So we are going to list his upcoming films some of which do not have a release date yet or even any information announced except a basic tagline. We will try to only pick up the news from only reputable and trusted sources.

This is the list of Adam Driver’s upcoming movies:

Synopsis: The Last Duel is a gripping tale of betrayal and vengeance set against the brutality of 14th century France, directed by visionary filmmaker and four-time Academy Award® nominee Ridley Scott.

Synopsis: House of Gucci is inspired by the shocking true story of the family empire behind the Italian fashion house of Gucci. Spanning three decades of love, betrayal, decadence, revenge, and ultimately murder, we see what a name means, what it’s worth, and how far a family will go for control.

Synopsis: Driver’s 65 is currently in post-production, but the exact plot and Driver’s character in the film are still not revealed yet. But we do know that it’s a sci-fi thriller produced by Evil Dead‘s Sam Raimi and written and directed by Scott Beck and Bryan Woods (A Quiet Place). The film will also star Love and Monsters‘s Ariana Greenblatt.

Synopsis: Adam Driver will collaborate with Noah Baumbach again after the massive success of Marriage Story. The film is currently filming in Ohio and it is based on the novel by Don DeLillo of the same name. The film follows a college professor of Hitler studies as he grapples with mortality and “The Airborne Toxic Event” that hits his Midwestern town. Driver will play the lead role and Greta Gerwig (Frances Ha) will be in the role of Jack’s wife, Babette. White Noise is set to hit Netflix sometime in the year 2022.

These are all the upcoming movies starring Adam Driver and tell us which movie are most excited about in the comments.