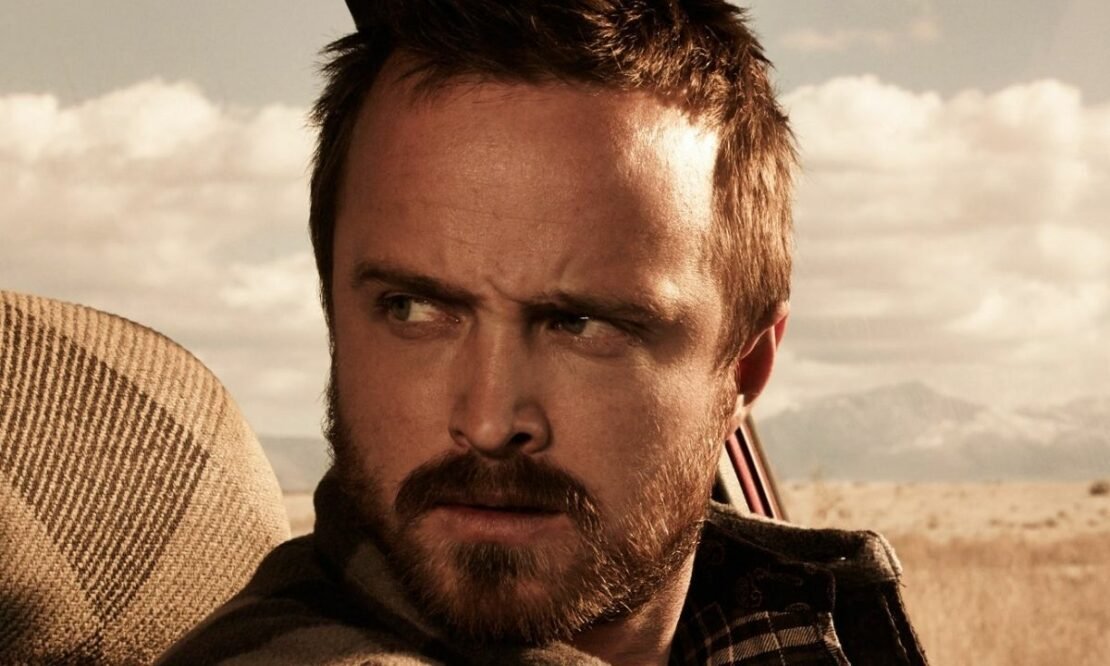 The name Aaron Paul is still very much synonymous with Jesse Pinkman, but aside from Jesse, he has played many iconic characters in many brilliant shows and movies. Paul has done most of his work in Hollywood in TV shows, but he has worked in great movies. Paul is one of that actors that can actually make the character his own and then you know him by the name of that character. So, we are here to rank Aaron Paul’s best movies and TV shows.

10. The Last House on the Left

Synopsis: Renowned horror director Wes Craven returns to the scene of the most notorious thrillers of all time in this darkly disturbing reimagining of The Last House on the Left. After kidnapping and ruthlessly assaulting two teen girls, a sadistic killer and his gang unknowingly find shelter from a storm at the home of one of the victim’s parents — two ordinary people who will go to increasingly gruesome extremes to get revenge.

Synopsis: In a near-impossible race against time, Tobey Marshall (Aaron Paul) sets out on a mission of revenge — but it proves to be one of loyalty and redemption. Hitting the road with the world’s most exotic supercars that deliver real speed, real danger and real grit, Tobey pushes his limits to the max — no matter what the odds are. Adapted from the top-selling video game franchise — Need For Speed is an action-packed thrill ride.

8. The Parts You Lose

Synopsis: Wesley (Danny Murphy, Don’t Make A Sound), a deaf boy in remote North Dakota, discovers a mysterious man (Aaron Paul, Breaking Bad) bleeding in a ditch. Unbeknownst to his parents (Mary Elizabeth Winstead, 10 Cloverfield Lane and Scoot McNairy, Once Upon a Time… in Hollywood) Wesley takes him home to recover, and the two develop an unusual bond. But when the stranger asks Wesley to help him with something far slipperier than healing, Wesley must question his newfound friend and grapple with his own, darker demons.

Synopsis: The Path follows a family at the center of a controversial cult movement as they struggle with relationships, faith and power. Each episode takes an in-depth look at the gravitational pull of belief and what it means to choose between the life we live and the life we want. The series blends elements of mystery-thriller, romance and the supernatural.

Synopsis: Helen Mirren, Aaron Paul, Alan Rickman and Barkhad Abdi star in Eye in the Sky a contemporary international thriller set in the world of counter-intelligence and remote warfare. London-based military intelligence officer Colonel Katherine Powell (Helen Mirren) is remotely commanding a top secret drone operation to capture a group of dangerous terrorists from their safe-house in Nairobi, Kenya. The mission suddenly escalates from a “capture” to a “kill” operation as Powell realizes that the terrorists are about to embark on a deadly suicide mission. From his base in Nevada, American drone pilot Steve Watts (Aaron Paul) is poised to destroy the safe-house when a nine year old girl enters the kill zone just outside the walls of the house. With unforeseen collateral damage now entering the equation, the impossible decision of when to strike gets passed up the “kill chain” of politicians and lawyers as the seconds tick down.

Synopsis: Upon receiving a terminal diagnosis, Sarah opts for a cloning procedure to ease her loss on her friends and family. When she makes a sudden and miraculous recovery, her attempts to have her clone decommissioned fail and lead to a court-mandated duel to the death. Now she has one year to train her body and mind for the fight of her life.

Synopsis: The Netflix Television Event El Camino: A Breaking Bad Movie reunites fans with Jesse Pinkman (Emmy-winner Aaron Paul). In the wake of his dramatic escape from captivity, Jesse must come to terms with his past in order to forge some kind of future. This gripping thriller is written and directed by Vince Gilligan, the creator of Breaking Bad. The movie is produced by Mark Johnson, Melissa Bernstein, Charles Newirth, Diane Mercer, Vince Gilligan and Aaron Paul, in association with Sony Pictures Television.