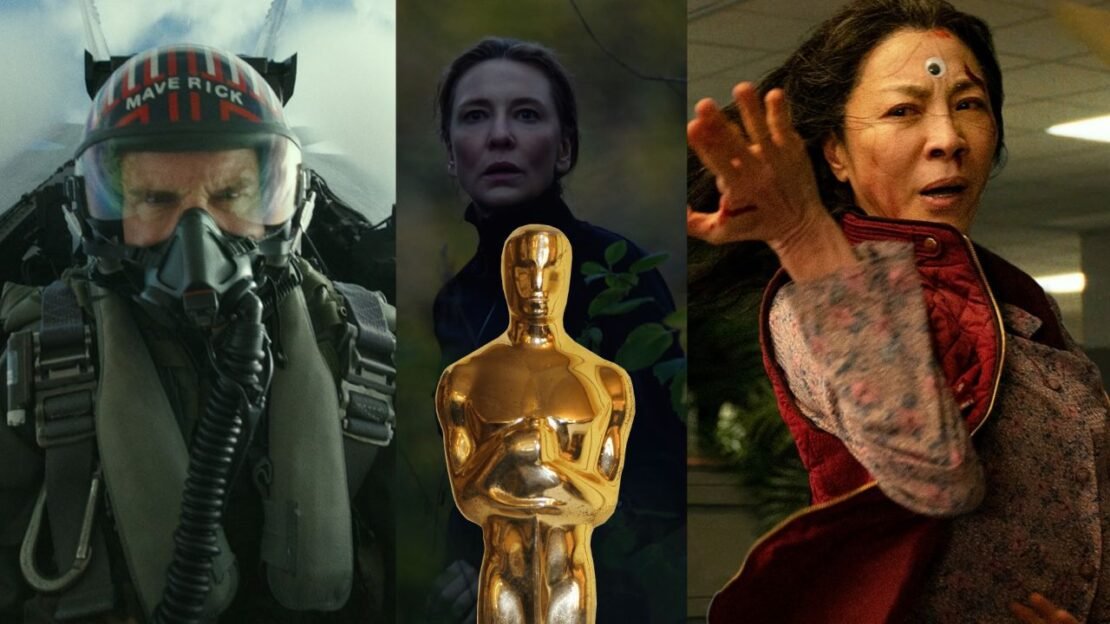 The Oscars are finally here again and it’s time to celebrate the best movies of the year. This morning Riz Ahmed and Allison Williams announced the wonderful films that have been nominated for this year’s Academy Awards. In this article, we are only focusing on the Best Picture Nominees and if you want to look up other categories, please check out our website. So, here are the Academy Awards for Best Picture Nominees.

The Banshees of Inisherin (HBO Max)

Synopsis: Set on an island off the west coast of Ireland, The Banshees of Inisherin follows two lifelong friends, Pàdraic (Colin Farrell) and Colm (Brendan Gleeson), who find themselves at an impasse when Colm abruptly decides to end their friendship. With the support of his sister Siobhan (Kerry Condon), who along with the local policeman’s son Dominic (Barry Keoghan) has her own qualms within the small island community, a confused and devastated Pàdraic attempts to reignite their relationship. But when Colm delivers a shocking ultimatum in order to crystalize his intention, events start to escalate to fractious heights.

All Quiet on the Western Front (Netflix)

Synopsis: From director-writer-producer Todd Field comes TÁR, starring Cate Blanchett as the iconic musician, Lydia Tár. The film examines the changing nature of power, its impact and durability in our modern world.

Synopsis: The women of an isolated religious community grapple with reconciling their reality with their faith. Though the backstory, we see a community of women come together to figure out how they might move forward together to build a better world for themselves and their children. Stay and fight or leave. They will not do nothing.

Avatar: The Way of Water (In Theaters)

Synopsis: Set more than a decade after the events of the first film, “Avatar: The Way of Water” begins to tell the story of the Sully family (Jake, Neytiri, and their kids), the trouble that follows them, the lengths they go to keep each other safe, the battles they fight to stay alive, and the tragedies they endure. Directed by James Cameron and produced by Cameron and Jon Landau, the film stars Zoe Saldana, Sam Worthington, Sigourney Weaver, Stephen Lang, Cliff Curtis, Joel David Moore, CCH Pounder, Edie Falco, Jemaine Clement and Kate Winslet.

The Fabelmans (Rent on Prime Video)

Synopsis: Inspired by Steven Spielberg’s own childhood, rediscover the magic of movies in The Fabelmans, a coming-of-age story about a young man uncovering a shattering family secret and the power of film and imagination to help us see the truth about ourselves and each other. With a star-studded cast featuring Michelle Williams, Paul Dano, Seth Rogen, Gabriel LaBelle, and Judd Hirsch, The Fabelmans tells a timeless tale of heartbreak, healing, and hope for the dreamer inside all of us.

Synopsis: After more than thirty years of service as one of the Navy’s top aviators, Pete “Maverick” Mitchell (Tom Cruise) is where he belongs, pushing the envelope as a courageous test pilot and dodging the advancement in rank that would ground him. When he finds himself training a detachment of Top Gun graduates for a specialized mission the likes of which no living pilot has ever seen, Maverick encounters Lt. Bradley Bradshaw (Miles Teller), call sign: “Rooster,” the son of Maverick’s late friend and Radar Intercept Officer Lt. Nick Bradshaw, aka “Goose.” Facing an uncertain future and confronting the ghosts of his past, Maverick is drawn into a confrontation with his own deepest fears, culminating in a mission that demands the ultimate sacrifice from those who will be chosen to fly it.

Synopsis: A thoroughly cinematic drama, Elvis’s story is seen through the prism of his complicated relationship with his enigmatic manager, Colonel Tom Parker. As told by Parker, the film delves into the complex dynamic between the two spanning over 20 years, from Presley’s rise to fame to his unprecedented stardom, against the backdrop of the evolving cultural landscape and loss of innocence in America. Central to that journey is one of the significant and influential people in Elvis’s life, Priscilla Presley.

Everything Everywhere All at Once (Paramount+ & Showtime) 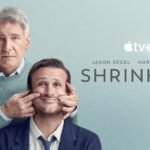 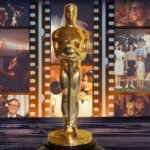