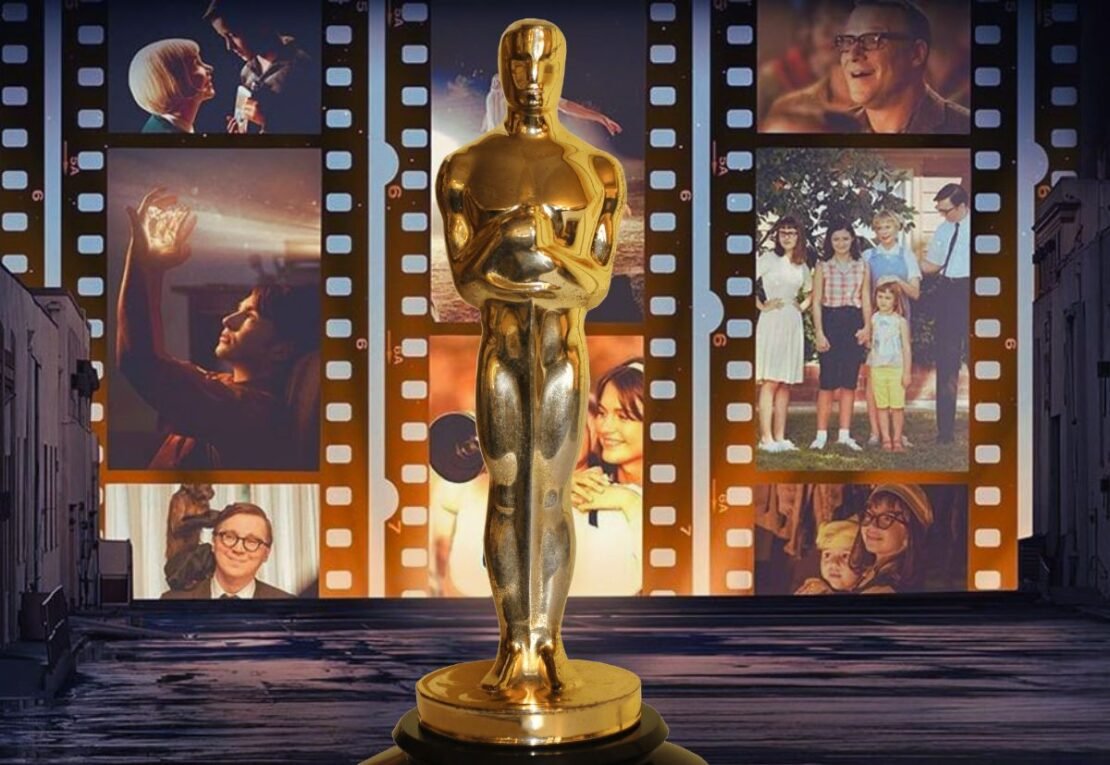 The Oscars are finally here again and it’s time to celebrate the best movies of the year. This morning Riz Ahmed and Allison Williams announced the wonderful films that have been nominated for this year’s Academy Awards. In this article, we are only focusing on the Best Director Nominees and if you want to look up other categories, please check out our website. So, here are the 95th Academy Awards for Best Director Nominees.

The Banshees of Inisherin (Martin McDonagh)

Martin McDonagh is an award-winning director. The British-Irish playwright screenwriter, producer, and director has made brilliant films in the past like Seven Psychopaths, Three Billboards Outside Ebbing, Missouri, and In Bruges, which also starred Colin Farrell and Brendan Gleeson in the lead roles.

Film Synopsis: Set on an island off the west coast of Ireland, The Banshees of Inisherin follows two lifelong friends, Pàdraic (Colin Farrell) and Colm (Brendan Gleeson), who find themselves at an impasse when Colm abruptly decides to end their friendship. With the support of his sister Siobhan (Kerry Condon), who along with the local policeman’s son Dominic (Barry Keoghan) has her own qualms within the small island community, a confused and devastated Pàdraic attempts to reignite their relationship. But when Colm delivers a shocking ultimatum in order to crystalize his intention, events start to escalate to fractious heights.

Everything Everywhere All at Once (Dan Kwan and Daniel Scheinert)

Daniel Kwan and Daniel Scheinert also known as the Daniels began their career by directing music videos but since then they have a surreal comedy-drama like Swiss Army Man starring Daniel Radcliffe and Paul Dano. Now, they made everybody’s favorite multiversal film Everything Everywhere All at Once, which also happens to be the highest-grossing film in A24’s history.

Film Synopsis: Directed by Daniel Kwan and Daniel Scheinert, collectively known as Daniels, the film is a hilarious and big-hearted sci-fi action adventure about an exhausted Chinese American woman (Michelle Yeoh) who can’t seem to finish her taxes.

Steven Spielberg has been an inspiration to filmmakers everywhere, and his latest outing just happens to tell us how he became the director he is today. The Fabelmans show us where Spielberg gets his inspiration from and his apparent love for cinema.

Film Synopsis: Inspired by Steven Spielberg’s own childhood, rediscover the magic of movies in The Fabelmans, a coming-of-age story about a young man uncovering a shattering family secret and the power of film and imagination to help us see the truth about ourselves and each other. With a star-studded cast featuring Michelle Williams, Paul Dano, Seth Rogen, Gabriel LaBelle, and Judd Hirsch, The Fabelmans tells a timeless tale of heartbreak, healing, and hope for the dreamer inside all of us.

William Todd Field is back with another one of his career-defining films. Field his known for making In the Bedroom and Little Children. With his new film, he is again digging deep into human connections and the human psyche.

Film Synopsis: From director-writer-producer Todd Field comes TÁR, starring Cate Blanchett as the iconic musician, Lydia Tár. The film examines the changing nature of power, its impact and durability in our modern world.

Ruben Östlund has brought his dark humor to another great film and this time it’s just as funny and weird as his other brilliant film The Square. The Swedish filmmaker has won multiple awards for his work in brilliant films like The Square and Marce Majeure. 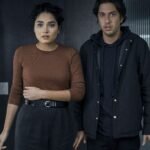