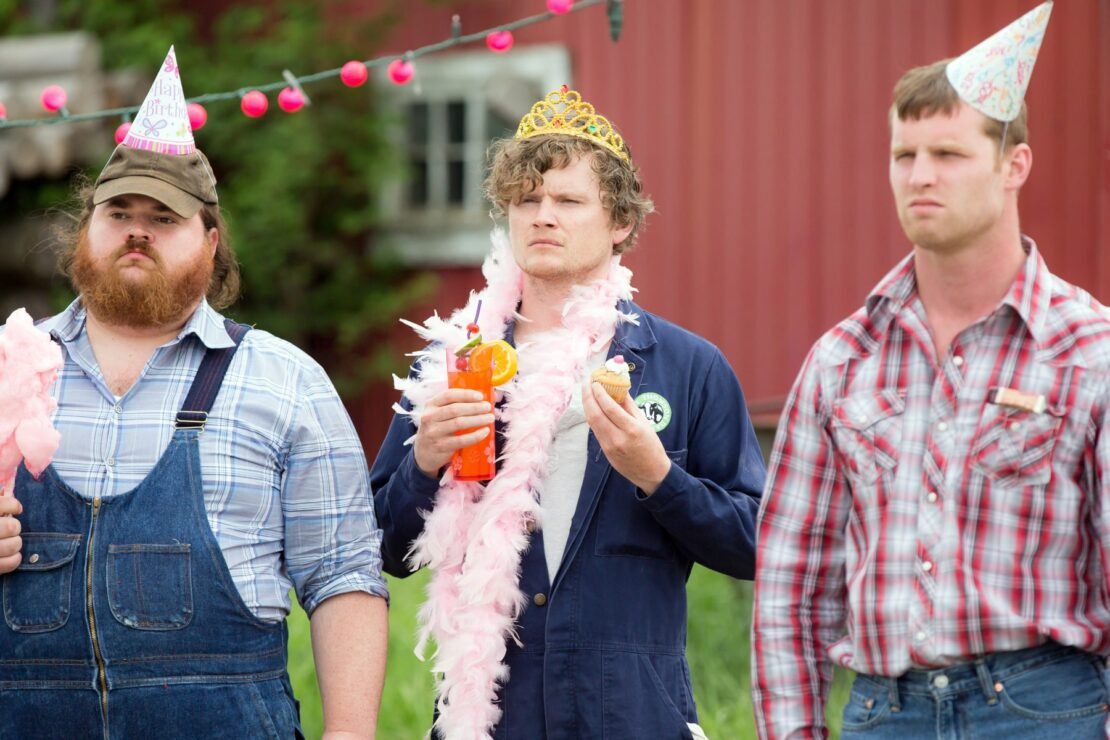 Hulu has one of the greatest TV show libraries in all of the streaming services, it has something for everyone, from comedy shows to thrillers and from sci-fi shows to horror, so today we are going to list the best comedy TV shows on Hulu you can watch right now.

So, here are the best comedy TV shows streaming on Hulu right now:

Synopsis: A half-hour comedy that follows four Indigenous teenagers in rural Oklahoma as they steal, rob and save to get to the exotic, mysterious and faraway land of California.

Synopsis: An original comedy from writer and executive producer Stephen Falk, You’re The Worst puts a dark twist on the romantic comedy genre. Narcissistic, brash, and self-destructive “Jimmy Shive-Overly,” played by Chris Geere (The Spa), thinks all relationships are doomed. Cynical, people-pleasing, and stubborn “Gretchen Cutler,” played by Aya Cash (The Wolf of Wall Street), knows that relationships aren’t for her. So when they meet at a wedding, it’s only natural that the two of them go home together and, despite their better judgment, begin to find themselves falling for each other. Rounding out the cast is Desmin Borges (The Good Wife), who plays “Edgar Quintero,” Jimmy’s once homeless, war veteran roommate, and Kether Donohue (The Carrie Diaries) as “Lindsay Jillian,” Gretchen’s best friend and former partner in crime who’s now struggling with a life of domesticity. An FX Networks Original Series.

Synopsis: Disbarred lawyer Jeff Winger enrolls in a local community college. While there, he forms a study group who eventually learn more about themselves than their course work.

This concludes the list of the 15 best comedy TV shows on Hulu right now. So, if you have watched them tell us in the comments and we will make a new list for you, and if you haven’t what are you waiting for.